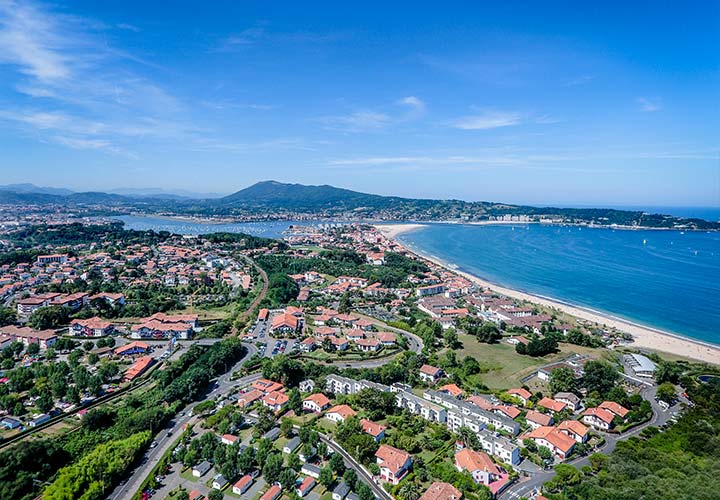 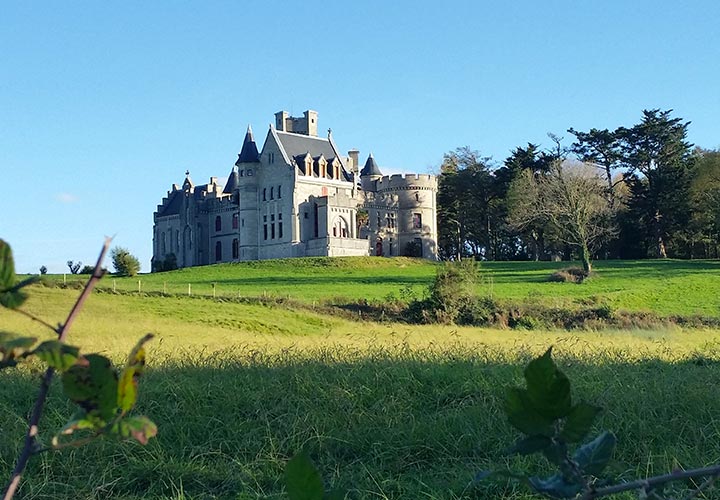 The plage d’Hendaye,in the Basque Country, close to Spain, extended from 3km of fine sand from the 2 twins to the Marina, is the ideal setting for water sports enthusiasts (surfing, paddle, sailing, water skiing…).
It is the longest and safest beach on the Basque Coast; it is equipped with 2 first aid stations, the Whale and the 2 Twins…a wonderful addition to the campsite’s swimming pool!
Hendaye, renowned for its magnificent beach is the family beach par excellence.

We use cookies to offer you the best experience on our site.

You can find out more about the cookies we use or disable them in settings.

To help us better understand how our website is used, we work with Google Analytics.